Rosh Pinah Properties is delighted to announce that it has opened a satellite office in London in the United Kingdom. The office, to be overseen by South African entrepreneur Dan Greenberg, will assist South African buyers, in particular, who want to invest in commercial properties both in the UK and Europe.

In addition, we have enlisted the support of close associate Joseph Schiff from OEH International, who will oversee investments in Central and Eastern Europe.

Demand for housing close to city nodal hubs, for example, remains high throughout the United Kingdom.

According to Greenberg, office conversions to apartments offer higher yields than new builds and in most cases funding is immediately available on completion of purchase.

“Investors in the UK property market can generally count on a seven per cent annual yield on a property, while borrowing at three per cent. This makes commercial investments extremely attractive.

While Europe may have appeared out of reach for local buyers, according to Rosh Pinah there are a number of cherry picked investments on the market at significant yields, particularly in Central and Eastern Europe.

To this end, the company has established a number of associations with European property groups, which can provide access to commercial property deals within specific countries.

The increasing affluence among former Eastern bloc countries and the emergence of aspirational citizens, who want to see their cities model facilities that are available in the West, have contributed to a boom in retail shopping centres.

According to Rosh Pinah, a number of large-scale multipurpose commercial property developments in downtown Warsaw, Poland for example, as well as large cities in Bulgaria and Romania, may be of particular interest to South Africans, who have an impressive track record in local retail investments.

“Rosh Pinah is eager to present these ground breaking developments to both local funders and developers,” Potgieter said.

Sample properties sold in the UK in the past few months 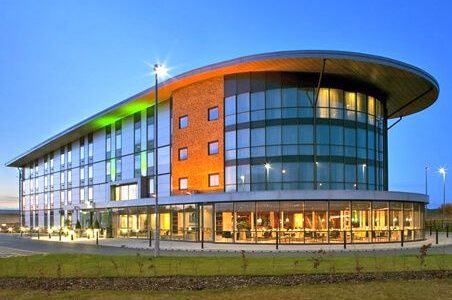 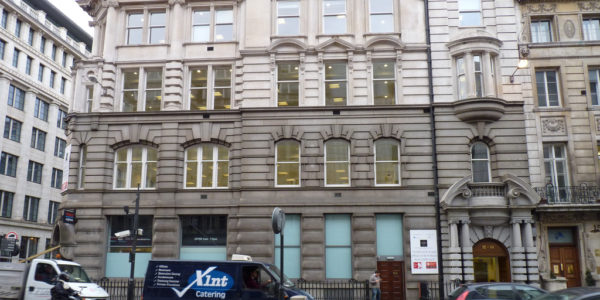 16-18 New Bridge Street, London The purchase price of £20 million for this Portland stone building gives a capital value on the real estate asset of £872 per sq ft and a yield of 4.59%. 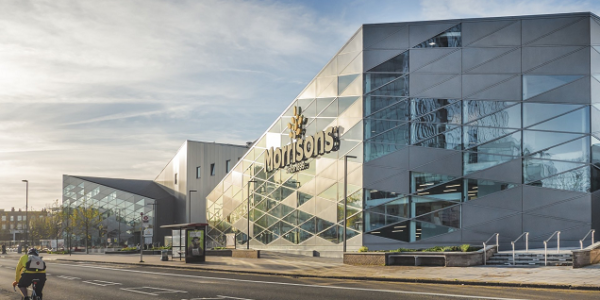