Costa Zervas, CEO of Costa Zervas Group, one of South Africa’s more prominent private property development and construction groups, is a self made man. With humble beginnings in the then Western Transvaal, he began his career as a student with LTA Building in 1971, studying a BSc in Building Management. It was here that he cut his teeth on the construction and project management of some of South Africa’s largest capital projects.

These included the Sanlam Centre tower blocks in Pretoria, the Koedoespoort diesel workshops and depot, the Sigma motor factory (now Mazda), the University of South Africa and FNB’s main computer centre in Pretoria. During his 12-year career within LTA (now Grinaker LTA) he worked his way up the ranks becoming a one of the youngest directors on the board of LTA Transvaal after six years with the company. He qualified with an MBA from the University of Pretoria in 1982.

In 1983 he started his own development and construction company, which is today the Costa Zervas Group. He is a committed turnkey man preferring to develop, own and then sublet the properties that he has established. Today he is known in the industry for his astute retail investments in South Africa’s rural and emerging towns. These include the Piet Retief, Barberton, Mokopane, Lephalale, Groblersdal and Phalaborwa shopping centres. These have all been acquired by working through the local councils.

Blue Bulls fans will be particularly grateful to hear that he was the contractor responsible for the building of the Loftus Versveld South Pavilion!  And although he has invested in these prime properties, he acknowledges that retail in South Africa is going through some challenging times: 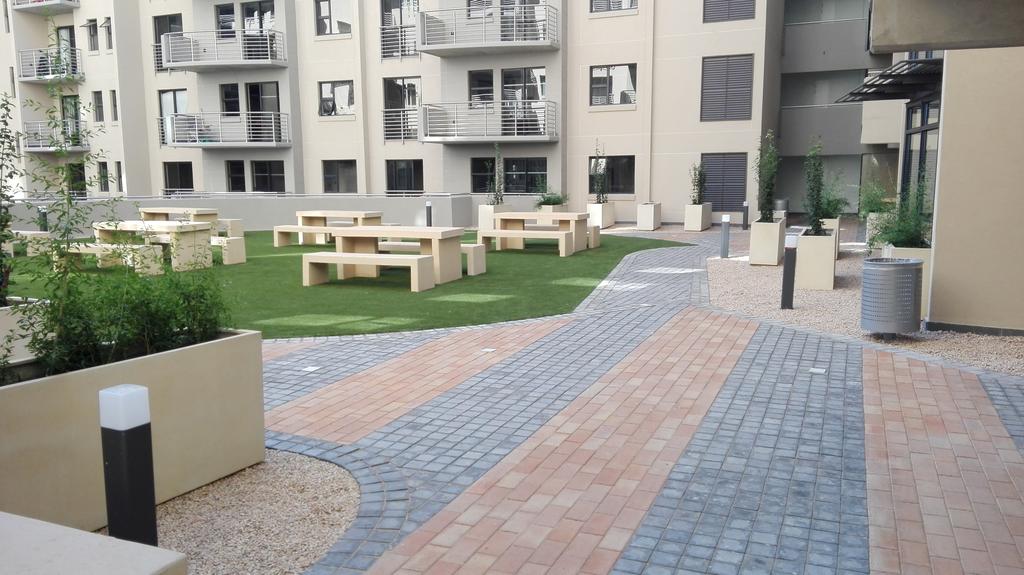 “In many ways, we are over shopped especially in high density residential areas. However, I believe that good opportunities exist still in more rural residential areas, in the moderate to smaller size range,” he says.

Residential housing projects and student housing are also part of his repertoire. He has been responsible for a large number of student housing projects, especially in Pretoria. Latest projects include a multi-storey block of flats in Hatfield Pretoria called Duncan Court, as well as a 780-unit 15-storey block called Studios Burnette, which he built in partnership with Feenstra Group.  Speaking to Zervas, one is aware that you are in the room with a person of great integrity, who lives and breathes property and has thrived despite the vicissitudes of the economy and consumer sentiment. He has an astute eye for value and opportunity as well as a sensibility towards the broader community. His list of secrets to success is testament to this.